He was so very young — not yet 42 years old — leaving behind a wife and four children ranging in age from 14 down to seven.

She was quite old — only five months short of her 97th birthday. She had outlived her husband and three of her 12 children, and left behind grandchildren and great grandchildren by the score.

Two so very different people — and bound together by such ties.

Brother Robertson was a true man, in his business, in the church as well as in his home. He was loved by everybody and had no enemies. …

The world will little note nor long remember what we say here, but it can never forget what he did here.2

And here, thanks to my dear cousin Mary Ann Thurmond, is the only known photograph of Jasper:

Opal (Robertson) Cottrell was born 21 August 1898 in Eagle Lake, Texas, and died 15 March 1995 in Charlottesville, Virginia.3 Her obituary was nowhere near as colorful as Jasper’s but did manage to say that she was “fondly known as ‘Mama Clay,’” and was “the matriarch of the Cottrell family.”4

And here’s what she looked like around the time she was the age Jasper was when he died: 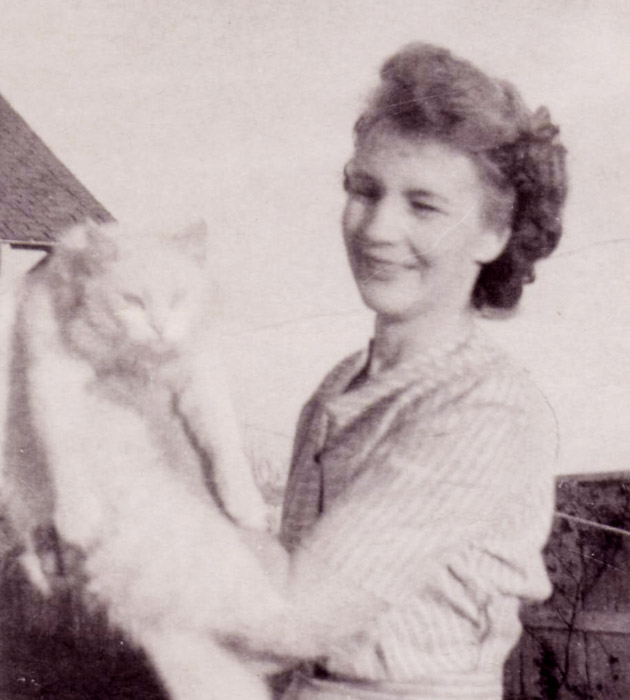 My great grandfather and my grandmother.

Reunited 83 years to the day after they were parted.